Soooo … this post is the result of a (thus far) brief Facebook discussion with my sister blogger, Ra, on Ewoks. In case you can’t get to the post, she shared the news that people are now able to build an Ewok at Build-a-Bear, at which point I responded that Ewoks give me nightmares. Our exchange went to the fact that I don’t think they are the cause-one-to-take-flight-while-screaming sort of nightmare but that they are creepy because they are too nice and cause suspicion. Ra then mentioned horses, which reminded me of a pony incident.Get it?The point I made was that all members of the Equidae family should make a person pause because horses, particularly their smaller yet fiestier cousins — ponies — are especially problematic. Maybe it’s a Napoleon Complex, but I would suggest that ponies are much snortier, bitier, and kickier than their larger family members.

See what I mean? He’s about as tall as the bottom of my rib cage but looks meaner than the average Tasmanian Devil. 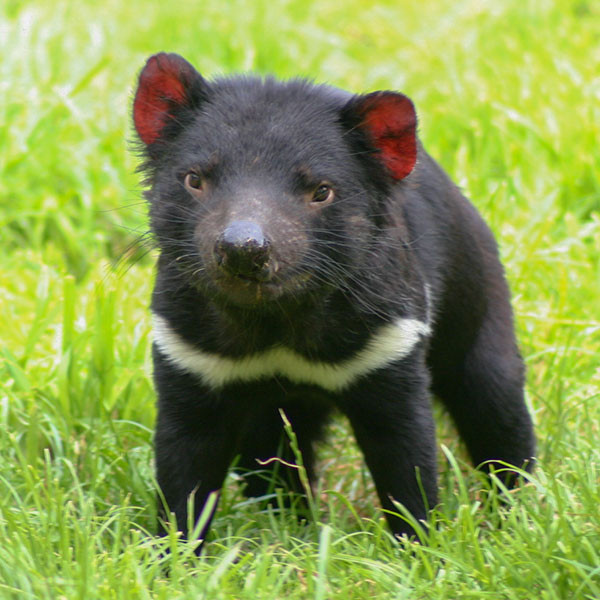 To my point, a story. Disclaimer: this story will involve a campaign against summer camp. You have been warned.

Leave us return to many years in the past, when a certain young writer was … well … young. Her parents felt she needed engagement with others her age during the summer, despite her many protestations to the contrary. That is what the school year was for, she often argued. Yet the parents were convinced about summer camp. They sent her off to Girl Scout camp one year (disaster that included many letters with the words ‘Save Me’ in various watercolors and that culminated in a no-bath protest; had it not been risking child abuse charges, they probably would have tied her to the top of the car for the ride home to avoid the stench) and a general camp the next summer that included horseback riding (also a disaster as outlined below).

The first issue was the outdoor everything. Latrines (don’t care how ‘nice’ someone says an outdoor bathroom is — if light and dirt can be seen from beneath the edges of the doors and walls, even if the floor under the comode is cement, it’s outside and that’s a problem). Okay, call me spoiled, but I have lived my entire life in a First World nation. I own that. Sorry. My formative years were spent in Southern New Jersey, where gnats, flies, mosquitoes, ants, hornets, crickets, mice, snakes, worms, and all other assundry outdoor creatures exist. I had no desire, beyond the the rare exploration to confirm how much I disliked said creatures, to sleep in ‘the wild.’ The tents at the camp were similar. Did I mention I don’t ‘camp’ unless it’s a motel or in an RV? Yep, it’s like that. Don’t judge.

But I digress. Horses were to be one of the highlights of this camp. I liked the idea at first because I had planned a great escape: learn how to ride well, take off at a gallop, and ride that baby all the way back home. Brilliant!

However, the horses at the camp were brainwashed. They stayed on the track and went back to the stables. That was it. No interest in taking the path  less traveled. No great escape.

As if that wasn’t injury enough, we not only had to saddle and ride the beasts but we had to clean up after them.

Now I had been on yard duty for my dogs for quite some time, but nothing prepared me for horse manure. I knew they ate hay but what it turned into during the so-called digestive process was something completely different. Well, not exactly. hay-filled mud balls dropped on hay piles was simply a surprise. Again, don’t judge.

On a particularly rotten day (they were all rotten by this time, which was about two and a half days in), I was assigned clean-up duty for a particular pony. I thought he was cute and told him so as I entered the stall, which was only about six inches wider on either side than he was. That should have been a clue. I patted him and cooed at him as I brushed him. I took the hoof pick and began the rounds. I followed the instructions and when I was about to go for the last hoof, he stepped on me. Hard.

I reacted by giving him a good shove, right in the side, as I yelled, ‘Get off!’ or something equally as effervescent. He slammed into the opposite stall wall and I dashed out to examine my crushed foot. Someone — most likely one of the camp counselors came running and examined me, finding nothing broken. I’m still not convinced and the incident is probably why I have flat feet. Sure, the pony only stepped on one, but the other arch had to drop in solidarity, right? Okay, maybe not.

Due to the clouds of time, I might have my two camp experiences mixed up. However, the experiences related here were real and my descriptions of reactions are as close to what happened as I can remember. If you call my mother and ask, I know she would start laughing right away and confirm these tales of woe.

And there you have it, the story behind the creepy horse cousin. Is it a stereotype to suggest that all members of the Equidae family are creepy? Perhaps. But I doubt it.

Might it also be a stereotype to label all camps as creepy? Perhaps, but again, I think not.

Now, back to work. Or your regularly scheduled programming. Or whatever you were doing before you followed me down this rabbit trail. Oh, wait! In case you were wondering, here’s your Ewok:

And it will probably offer an experience like this:https://www.youtube.com/watch?v=hSy8Ko1vSKQYou’re welcome.

4 responses to “Lunch Break: Why Horse Cousins are Creepy”