Plovember 7: Through the Looking Glass

Have you ever realized you lived with someone you simplydidn’tlike?I didn’t need to go to the bathroom yet, but he’d touched me in that way. I wasn’t interested and frankly, neither was he. However, there was a piece of paper that he interpreted as meaning he could do whatever he wanted with me.He fussed when I slid deftly from his grip. I checked on my son and went into the bathroom, thankful that the brief exchange had helped bring on a stream of warm urine so I wouldn’t have to lie. I tidied and went back to the bedroom, figuring I had about another 15 minutes or so. With a loud ‘harumph’ of sorts, the husband flipped onto his back and his arm fell across me. I said something and he didn’t answer. I got up and knew something wasn’t right.I called 911, went downstairs to unlock the front door, came back and attempted CPR. I stopped when I heard the paramedics, calling to draw them up the stairs. They took over and I grabbed my son to carry him away from whatever was going on. Time went by and as they took the husband out on a stretcher, one medic came into the kitchen. ‘It doesn’t look good’, he said.’I know.’They left without putting on the ambulance siren.I called my son’s daycare provider, took him there, and drove to the hospital. I walked into the crowded ER and overheard two medics discussing how tight a stairwell was that they had to bring a gurney out of.The stairwell in the duplex I lived in.I was eventually ushered to a back room. No one came in. I pulled out my mobile and began making calls, a thing they don’t like to have happen in ERs. A doctor came to tell me the husband wasn’t anymore.I left the hospital and drove back to a house that was very different. I cleaned up the stickers and needle caps discarded by the paramedics. I called a mortuary. I called my mother. I called my son’s daycare sitter. I called the husband’s other children’s moms.I left that house. While on the Commodore Barry Bridge, my mobile rang; it was the mortician and we made plans as I drove to my mother’s house.It was early March. My birthday had passed unnoticed a few weeks prior and my son’s fourth birthday would happen about two weeks later.My mother drove back with me and stayed for I can’t remember how long. The time is fuzzy and strange. Somewhere along the line, I’d thrown out all the furniture in the bedroom, as I knew I’d never set foot in there again. I think we all slept on the livingroom furniture while she was there; I slept on it until I moved out.There was no insurance money so I made financial arrangements for the funeral. I sold my Mazda and drove the Thunderbird, since I had been making the payments on it anyway. After everything was settled, sort of, I called the auto loan office to get it switched into my name. They told me my credit wasn’t good enough. ‘Even though every check you’ve gotten has come from my account?’ I asked.’We are sorry, ma’am,’ came the answer.I called the buy-here-pay-here place where I’d purchased the Mazda. ‘I need a car,’ I said. The man on the other end told me to come right over. I called the auto loan office back and told them where to meet me. ‘It’s a voluntary repo,’ I said. Since I couldn’t get the loan changed, what was the point of paying on a car technically owned by a dead man?The car carrier met me at the pay-here place. ‘This is the cleanest repo I’ve ever seen’, the driver said with wide eyes that got wider when I told him the story.I stood and watched as he drove off. My son watched from his car seat that wasn’t in a car anymore.I finished the paperwork on the new-to-me vehicle, strapped my son’s car seat in it, and called my mom. ‘Hey, mom, I’m on my way. You might not recognize me. I’ll be in my new birthday present.’ 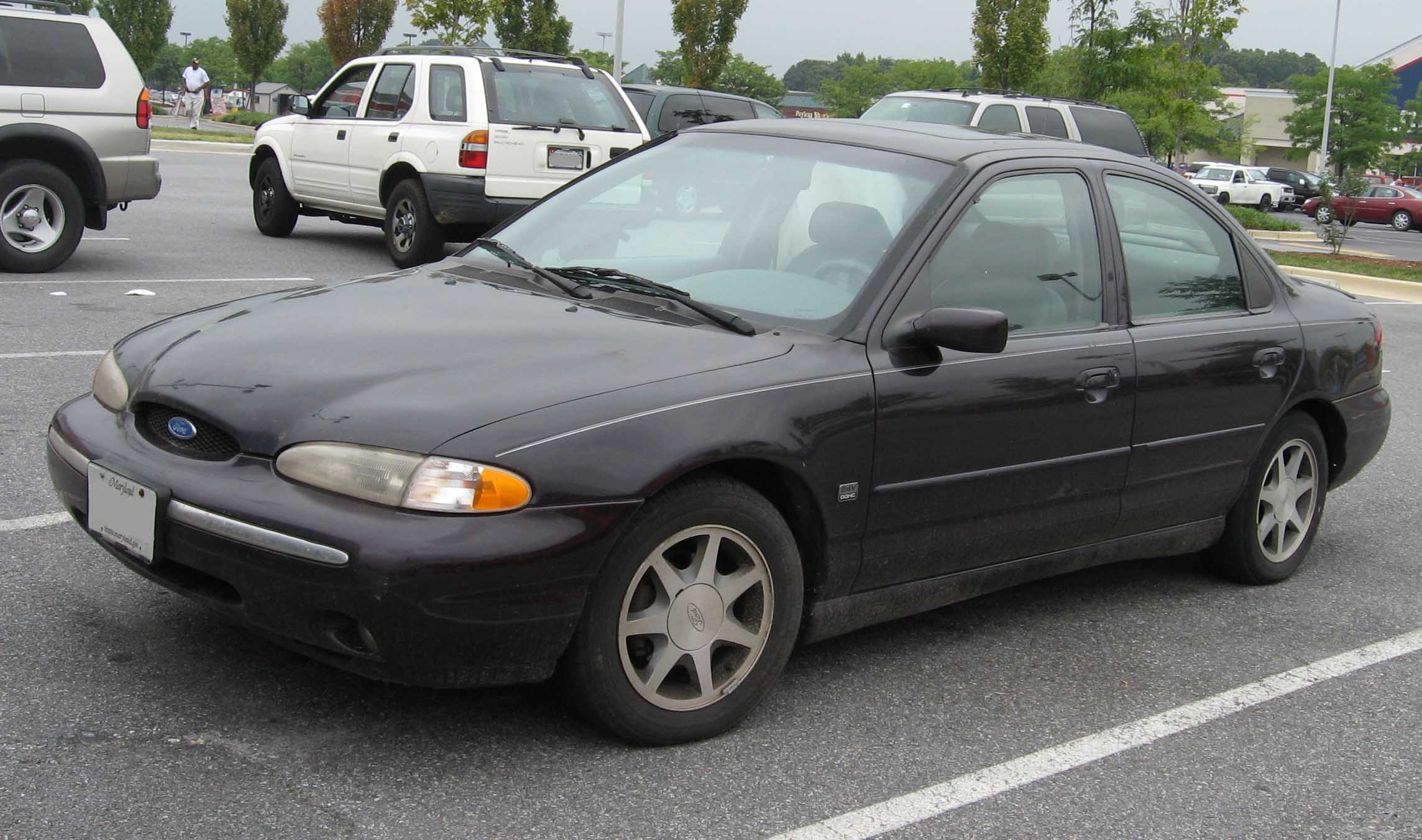 2 responses to “Plovember 7: Through the Looking Glass”