https://youtu.be/9Cx4Wq_pgt8Here are the lyrics for ‘When Problems Arise’:

(Courtesy: MetroLyrics) Here’s the thing.I must live in a totally different reality. Well, maybe not. I guess it’s just a reality I share with only a portion of this (and a few other) countries.What had happened was the US Presidential election. Yeah, that. Problems galore.I think I’ve written it already, but I wasn’t down for either of the two big party candidates. However, this post isn’t about that (again — if it wasn’t here, go check out my primary Facebook feed. If you dare).A discussion ensued in social media with regard to a comment made by a public official about another public official. I will not go into detail here. I posted a link to the article and the lid popped off Dante’s Inferno. It quickly wandered through the levels until it dug at least seven deeper ones. You’re probably asking ‘What does any of this have to do with your reality, Cave Mistress?’Glad you asked. 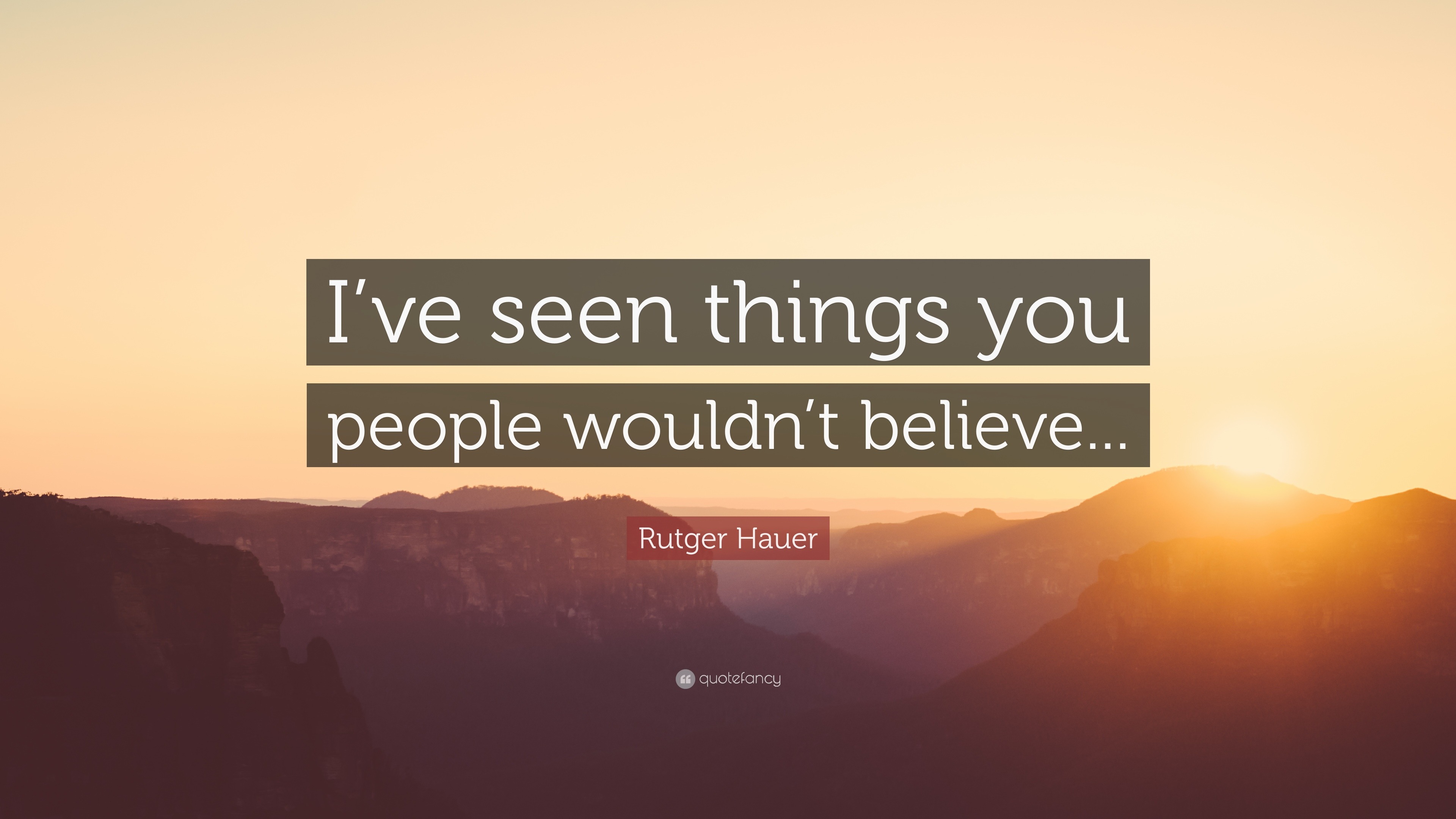 Some of you would believe it. I once shoved a girl a few years my junior to the floor of a moving school bus because she used the infamous n-word to describe all people like me. A number of years later, a young woman was killed just west of my childhood home because she was dating a young man who looked like me. While at college, a watermelon was hung in effigy outside a center that offered historical information on people like me. I once took my first husband to a job interview and we had a dog put on us because they didn’t hire people who looked like us. I have had people who looked like me but who were not from the US look down on me.The de-evolution of the responses to the post I made revolved around the assertion by one participant that racism was not real because we are all one race.  However, as noted by Fredrickson, who wrote the two paragraphs below and more for PBS:

Racism exists when one ethnic group or historical collectivity dominates, excludes, or seeks to eliminate another on the basis of differences that it believes are hereditary and unalterable. An ideological basis for explicit racism came to a unique fruition in the West during the modern period. No clear and unequivocal evidence of racism has been found in other cultures or in Europe before the Middle Ages. The identification of the Jews with the devil and witchcraft in the popular mind of the thirteenth and fourteenth centuries was perhaps the first sign of a racist view of the world. Official sanction for such attitudes came in sixteenth century Spain when Jews who had converted to Christianity and their descendents became the victims of a pattern of discrimination and exclusion.The period of the Renaissance and Reformation was also the time when Europeans were coming into increasing contact with people of darker pigmentation in Africa, Asia, and the Americas and were making judgments about them. The official rationale for enslaving Africans was that they were heathens, but slave traders and slave owners sometimes interpreted a passage in the book of Genesis as their justification. Ham, they maintained, committed a sin against his father Noah that condemned his supposedly black descendants to be “servants unto servants.” When Virginia decreed in 1667 that converted slaves could be kept in bondage, not because they were actual heathens but because they had heathen ancestry, the justification for black servitude was thus changed from religious status to something approaching race. Beginning in the late seventeenth century laws were also passed in English North America forbidding marriage between whites and blacks and discriminating against the mixed offspring of informal liaisons. Without clearly saying so, such laws implied that blacks were unalterably alien and inferior.

Some people seem to freak out at the word ‘socialist’, but the International Socialist Journal published an article in 2002 titledSlavery and the Origins of Racism’. Also in 2002, The Socialist Worker published a story titled ‘Roots of Racism’. There are a gazillion more related to the construct of racism. It seems to me that if a search for ‘origin of racism’ yields over 21 million hits, maybe there’s something to it.Or maybe I live in my own reality.Or maybe it’s an issue, as I mentioned, because people that have never lived in a reality like mine can’t see it.Which, obviously, makes it not real.And problems arise, like the unraveling of the images and impressions people have of each other. Impressions of understanding and acceptance.Until the discussions happen, our similarities are the illusion.

2 responses to “Plovember 18: My Reality”