‘Jeeves! We need snacks! Can you change the channel? Look — there’s people outside! Where are you?’With a sigh, Jeeves poured two bowls of snacks and carried them to the living room, where his two owners tucked in with gusto. He picked up the remote and switched to the Animal Channel.’No, Jeeves! The other one. The one with the people!’He tapped the remote and the local news channel appeared.’Yes. That’s the one. How long will this be on, Jeeves? Oh, Jeeves! Can we have some water? No, wait — let’s go outside!’Jeeves grabbed his coat, put it on, and opened the door. He pulled the collar close to his ears to keep the wind off the back of his neck as the two bounded out and into the snow. As he watched them run, roll, and frolick, he smiled. It was moments like this one that reminded him why he agreed to live with dogs.

Thursdays and Fridays (with the occasional Wednesday if I’m feeling a bit wild) are my housecleaning days. Part of the time is usually spent chasing my two monsters away from the vacuum. I suspect Woola smells himself on the Dyson, which I use for the carpets, couches, and cobwebs. The tile gets the wet-vac treatment and Woola sees it as his arch nemesis; he chases the wand and I spend almost as much time telling him to ‘leave it’ as I do vacuuming. Sputnik does the passive-aggressive thing by both trying to avoid both machines while keeping them (and me) in sight. Today, I put them in the family room and closed the sliding doors. They could see me and looked rather forlorn because they could not follow me from room to room. As I finished washing the kitchen tile after using the wet-vac to get the dust and dog hair, the bit of doggy dialogue above came to mind. As a dog owner, I know I’m not only the pack leader but serve at their whim most of the time. After all, I am the one with opposable thumbs, which means I fill the water jug, I get the daily foodstuffs, I change the television channel (well, they don’t get to pick what we watch, but they are certainly more interested in the news than they are in the Animal Channel), and I am called upon to look every time someone passes by the front window. Yep, Jeeves. So there you have it.And by the way, guess what? There’s an official badge for #Blogidays2016! How exciting is that? However, since this is my Cave, it’s still Deblog. 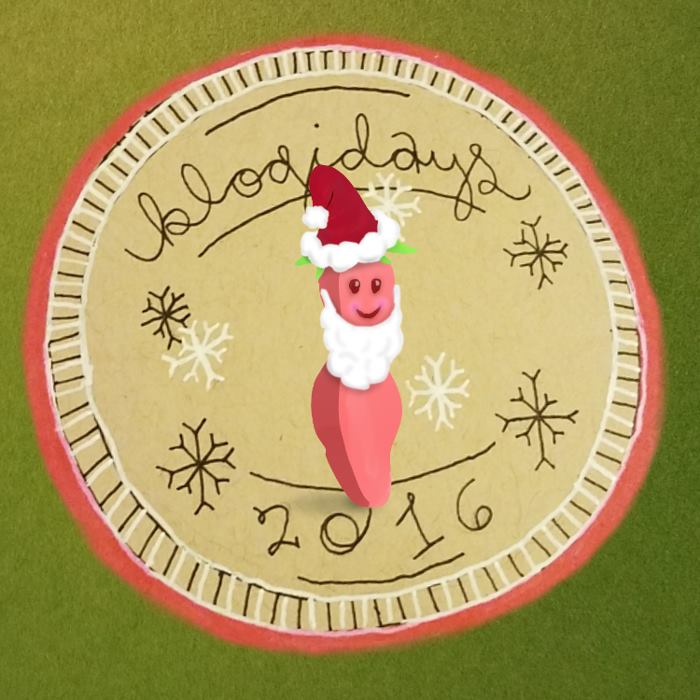 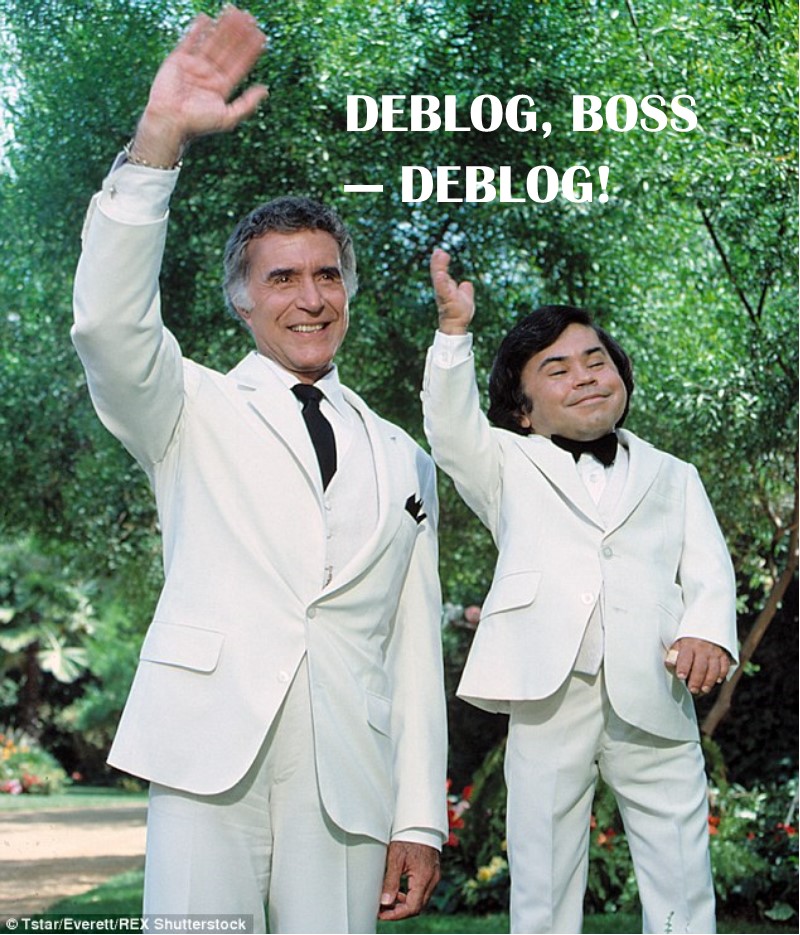