The world is a strange place.When someone asks, ‘How are you?’ they typically seem to want an answer like ‘I’m fine’, which oftentimes isn’t true.People have bad days.I was watching a ‘Gumball’ cartoon (I love Gumball — don’t judge). Molly, one of the students in their school, tells lots of stories that everyone finds boring. They go to extremes to avoid her because they know she tells these horrid tales. At one point, Gumball and Darwin sneak into an out-of-order restroom to hide from Molly, only to find that she was hiding in the same restroom. Gumball asks her why and she answers, ‘It’s my dark place.’ She continues, saying that it’s where she goes when everyone is bored by her stories and then asks the boys whether they have a dark place, too.We all have a dark place, whether we want to admit it out loud or not.The point is, we shouldn’t ignore or try to hide those dark spaces because they can become the norm.If we act like everything is always hunky dory and never acknowledge when we are sad, the sadness can become overwhelming when we are out of public view. When others don’t see us, we may fall apart completely.It’s easier to put a few pieces back in place than to build something from the ground up.I used to be one of those ‘I’m fine’ people. It’s a skill that many folks in unpleasant situations develop. Because it was a tough thing to acknowledge that a relationship was abusive; to cover for it, I was always ‘okay’. I’d get home to where the abuse occurred and spent a lot of time in tears. My son was the only bright space in that situation — the rest of it was a big dark space. After the relationship was finished, I walled off that dark space and determined I wouldn’t have anything to do with it. The problem there was that I simply refused to recognize the existence of the dark space. It made me a calloused individual.I didn’t like that me very much, which was a horrible place to be in after surviving an abusive relationship. Self-esteem is shot and then to ignore what happened, to act as if it hadn’t happened? Well, no good comes from it.I feel fortunate to have figured out before too long that I needed to do something different.I found the value in recognizing the dark spaces.There are days that the dark spaces seem cavernously huge. Much of the period from 2013 through 2015 was like that and the start to 2016 was no picnic. However, I’d learned to recognize the dark spaces, to look into them and see that they are much like tunnels — they have an end and it’s typically bright.As we are within spitting distance of a new year, I needed to recognize both the dark spaces and the light at the end of the tunnel. I am grateful for the blessings that have been part of making 2016 bearable and look forward to what comes next.I hope you are, too. 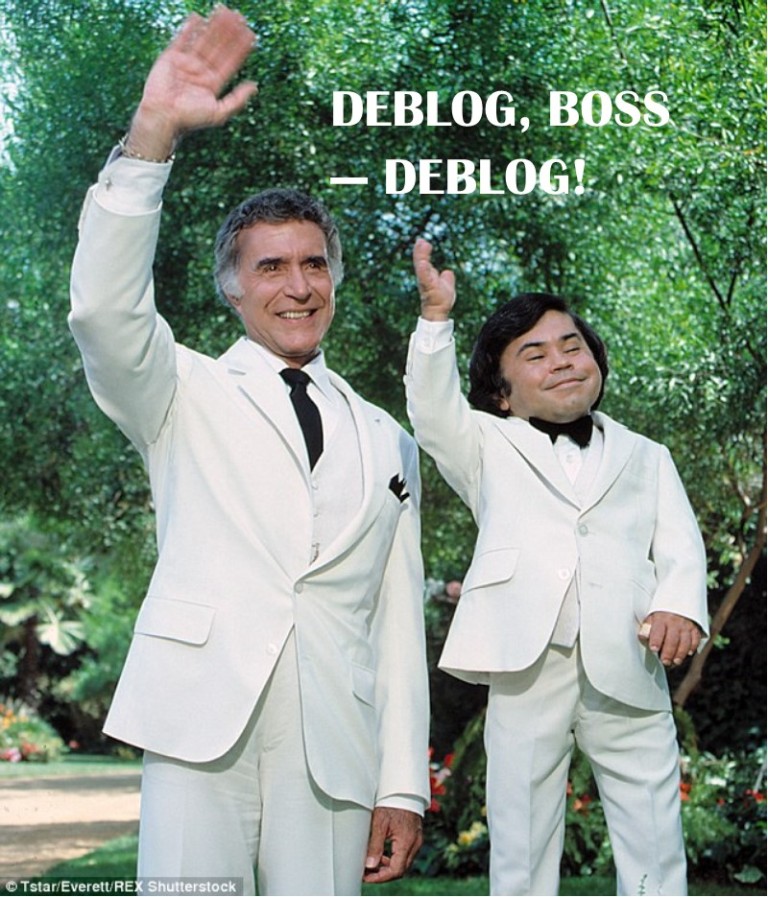