15 November: Artificial Intelligence, and Then Some

I think I’ve ranted about AI: Artificial Intelligence before. The film, released in 2001, was based on a short story titled Supertoys Last All Summer Long by Brian Aldiss. Rush to the internet and read it. Immediately.

Anyway, I watched the movie again last night. I realized there is quite a bit to take apart so I will do so over the next few days.

I’ll do so by examining one character in each post to follow. I won’t do them all, of course, but the main ones? Yeah. They’ll be here. Stay tuned!

In the meantime, let’s start with Professor Allan Hobby, who created AI tech. He is the god of the film, in that he creates (false) life in his creations. 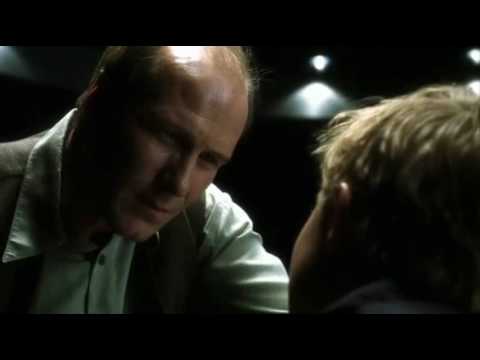 Dr. Hobby’s little boy AI is based on a person he lost. He convinces this ‘roboboy’ that he is special and unique (which he was, in a sense) and that more life is possible for him.

But creating life in this way appears to be just that for this god: a ‘hobby’. As his special creation discovers, he isn’t quite as unique as he was made to think.

But isn’t that the deal with all of us? While no one (unless we have identical siblings and even then, there are limits …) is exactly the same as another person, we are all people … we are all similar … we each have some unique elements but in the big scheme of things, we are one of many …

Dr. Hobby seems to discover through this creation that eventually, the created must make a way for themselves and that it may be different than the way that was planned for them.