27 November: The Value of the Vent 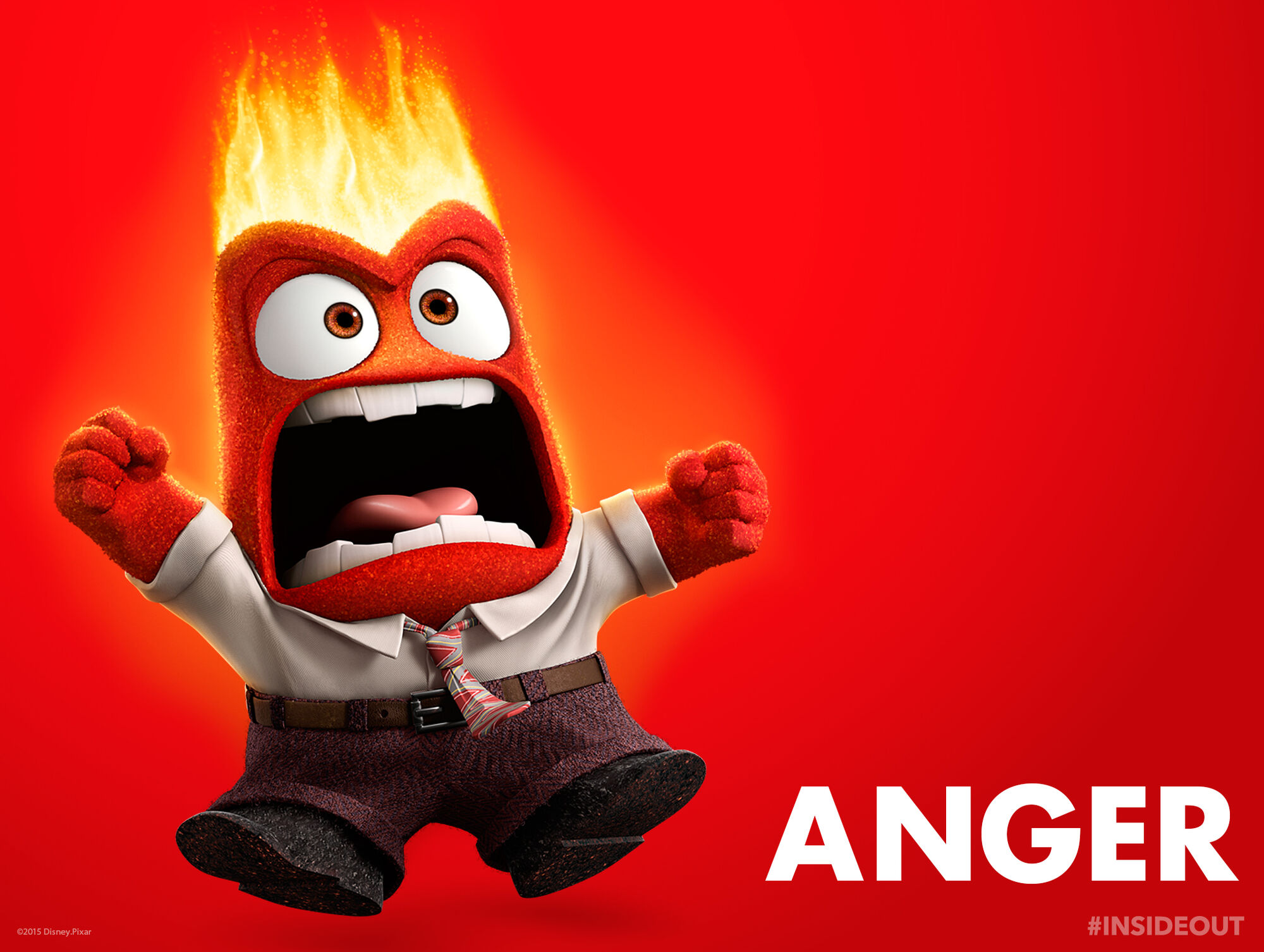 I worked over the weekend. Yeah, it was thanksgiving and all but to not fall so far behind in my grading, I jumped online on Friday, Saturday, and Sunday.

The anger dude from Pixar’s Inside Out? Yep. I did that look several times.

I am grateful for my colleagues, three in particular, to whom I can vent (via email or video chat). I did so in a couple of emails as I reviewed documents that were so terrible, I couldn’t breathe.

It made me so grateful to have those colleagues because without them, a couple of things might have happened:

Deep breaths, a well-edited email to a colleague who understands, and a video chat to laugh it all off later — that’s how you value the vent.